His Holiness the Dalai Lama and many other senior Buddhist leaders of the world emphasize the importance of integrating of both the Pali and Sanskrit traditions of Buddhism. As long as this aspiration getting momentum there is all the more reason to seek the blessings of all the sacred places of Buddhism in Buddhist countries.

Sri Lanka is known to be the longest standing unbroken Buddhist tradition in the world which records nearest 70% Buddhists in the country. The Kingdoms and the dynasty ruled the country almost all Buddhist apart from a few non Buddhist Kings in the history of the line of the rulers in Sri Lanka. Nevertheless the majority of the population of the country has always been Buddhist.

All the kingdoms in Sri Lanka namely Anuradhapura, Polonnaruwa, Dambadeniya, Gampola, Kotte and Kandy were all Buddhist. As a result Sri Lanka  exhibits the richest Buddhist architecture, culture, heritage and civilization in the world.

That is the reason why the Buddhist teachers say to their people ‘if you are a Buddhist, you must visit Sri Lanka one day.’ 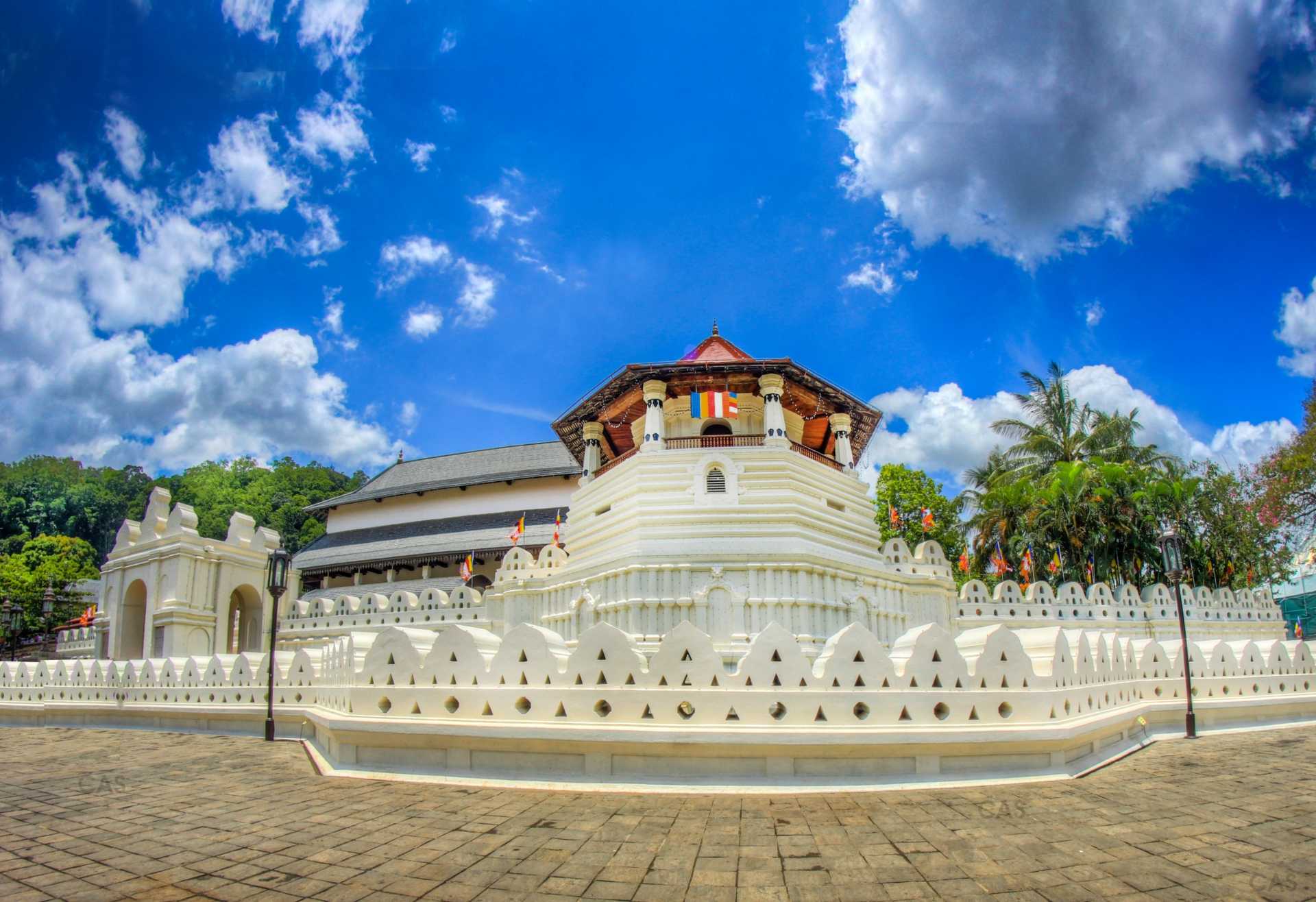